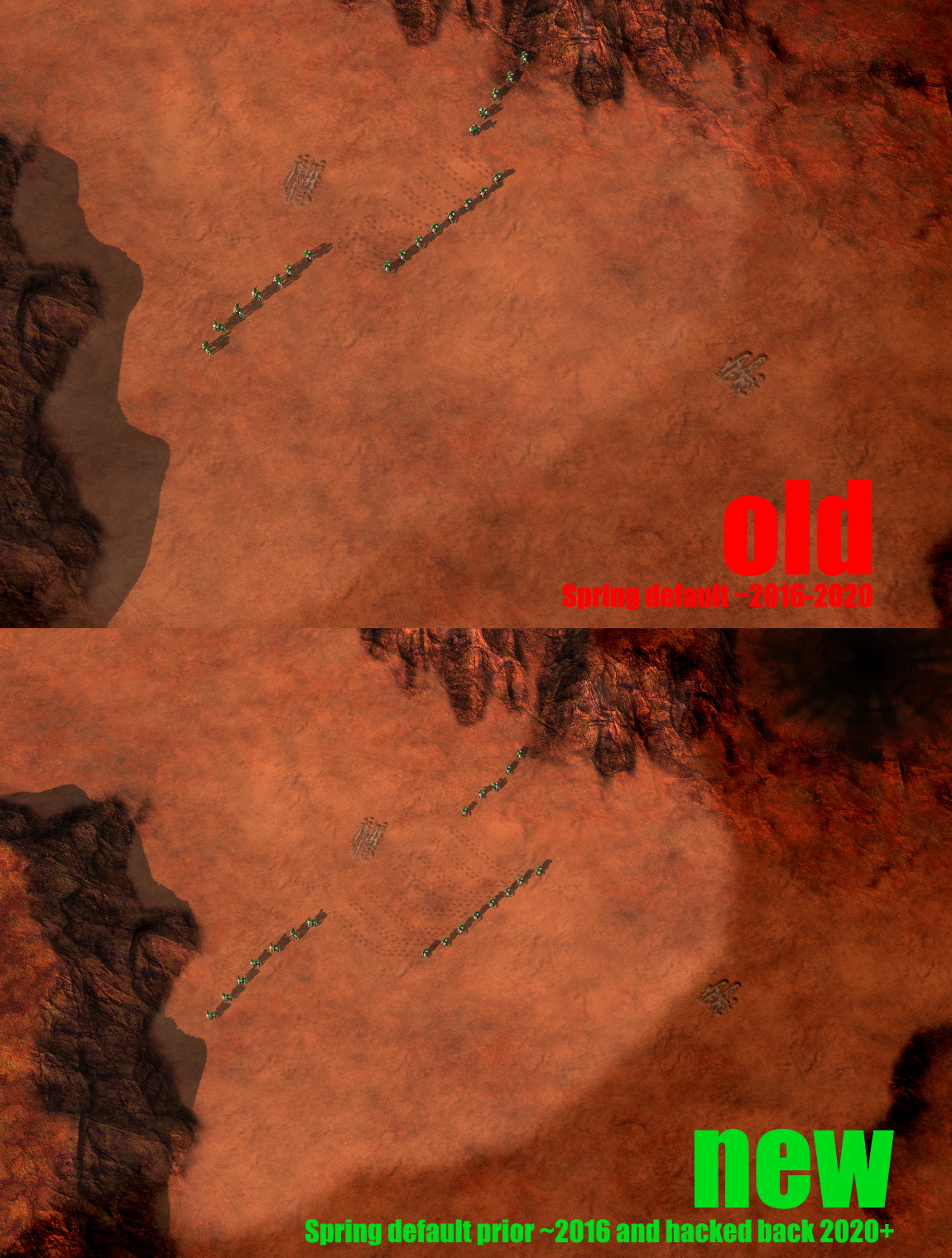 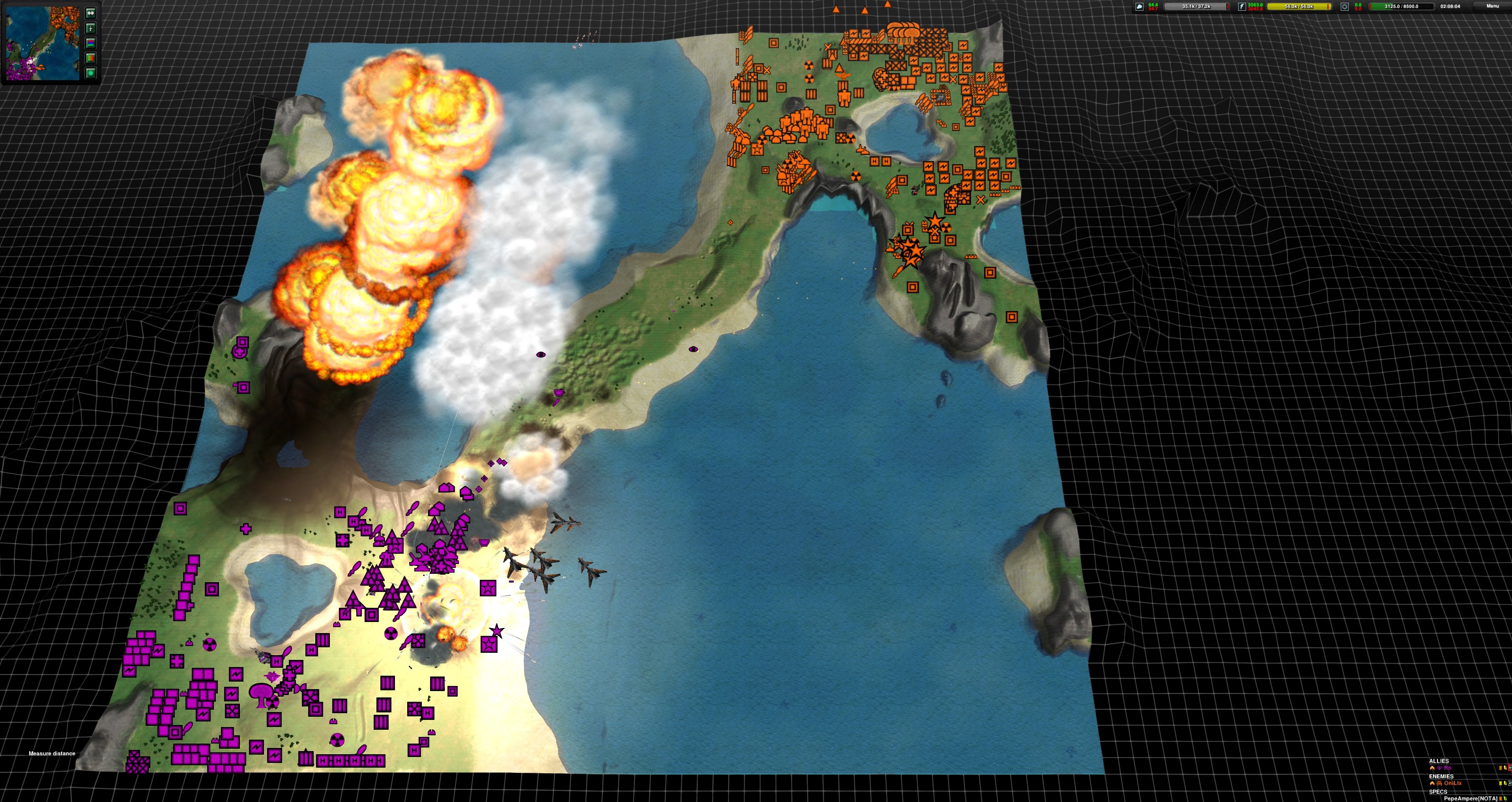 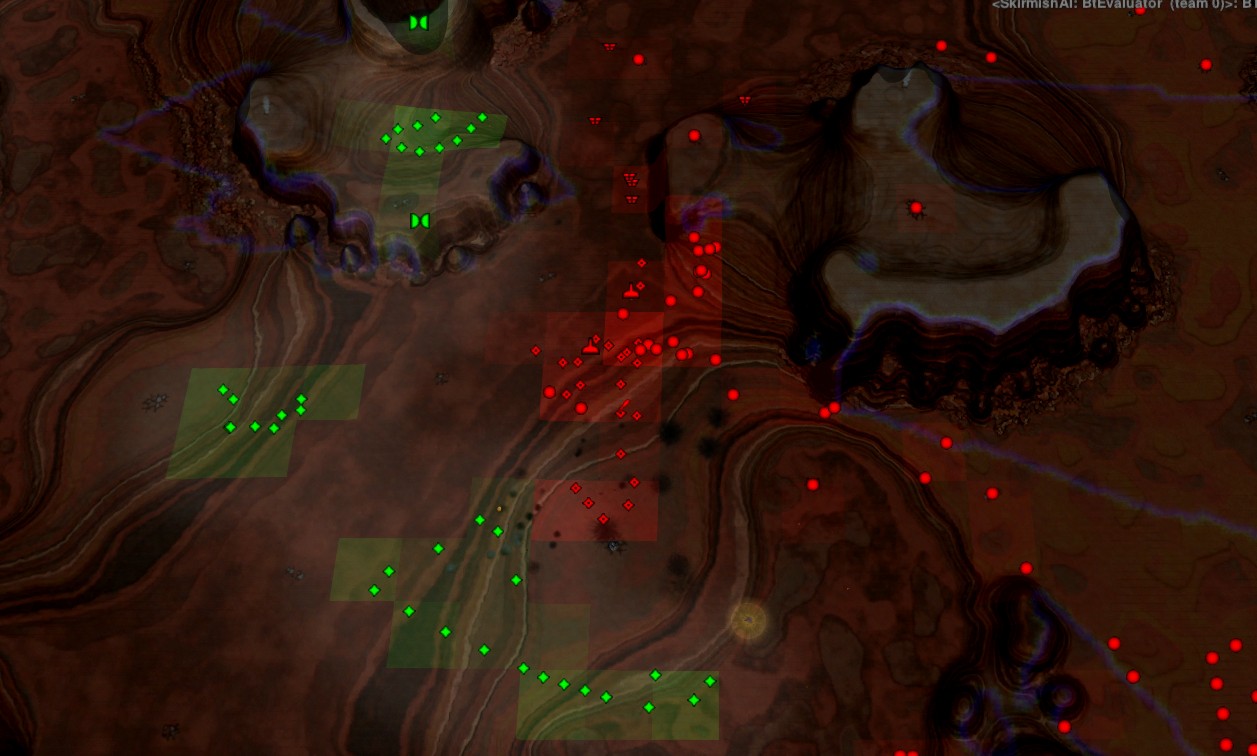 As user of AI tool I want to have some visual debug of tactical sensors.

Add effect to visually identify AI-controlled units. It should be other optional module (widget)

We use two icons for units controlled by AI 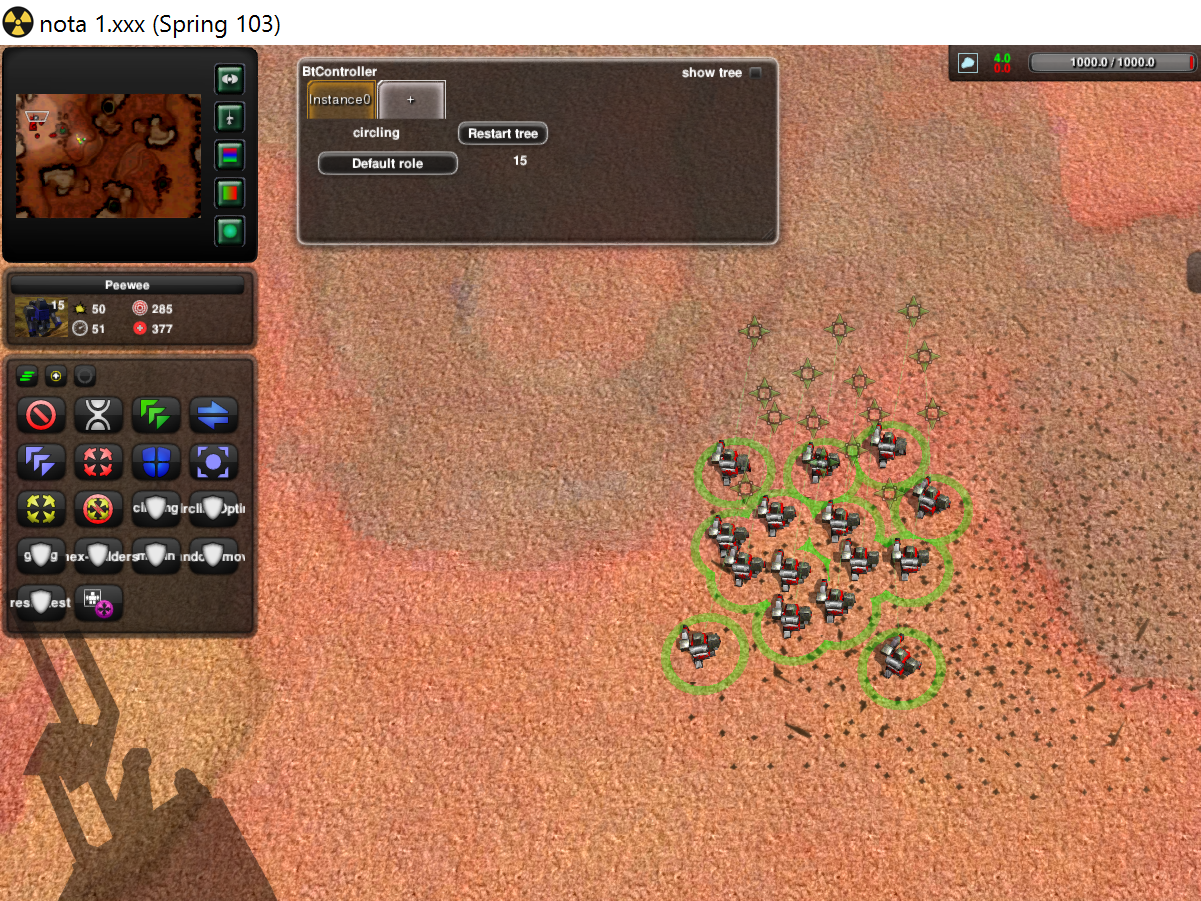 GFX: units no longer burn when on fire 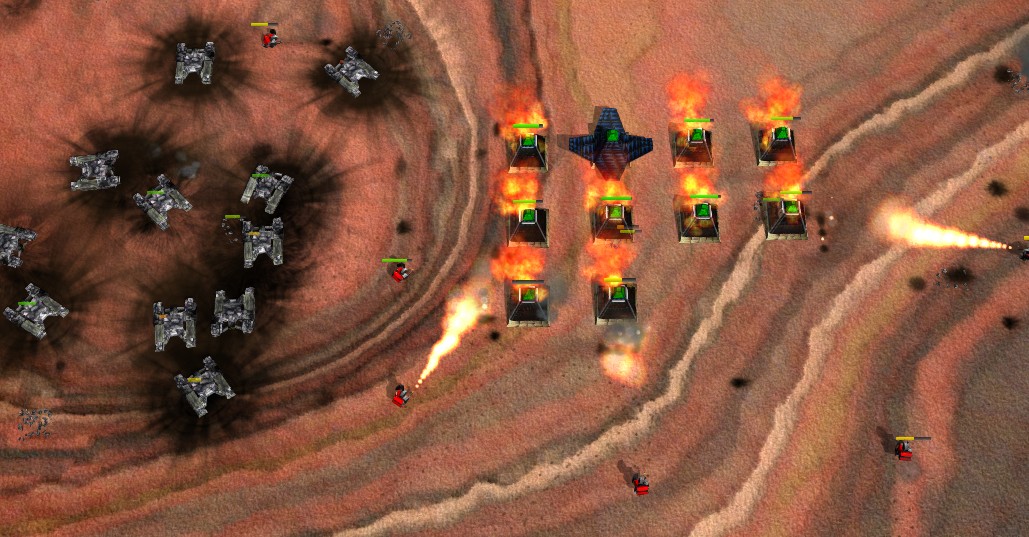 As part of the AI tool development we improve nota's backend as well. During the integration process I created system which allows players to add custom commands on their units. They can be used by any AI system or external component/system player will connect to our game. 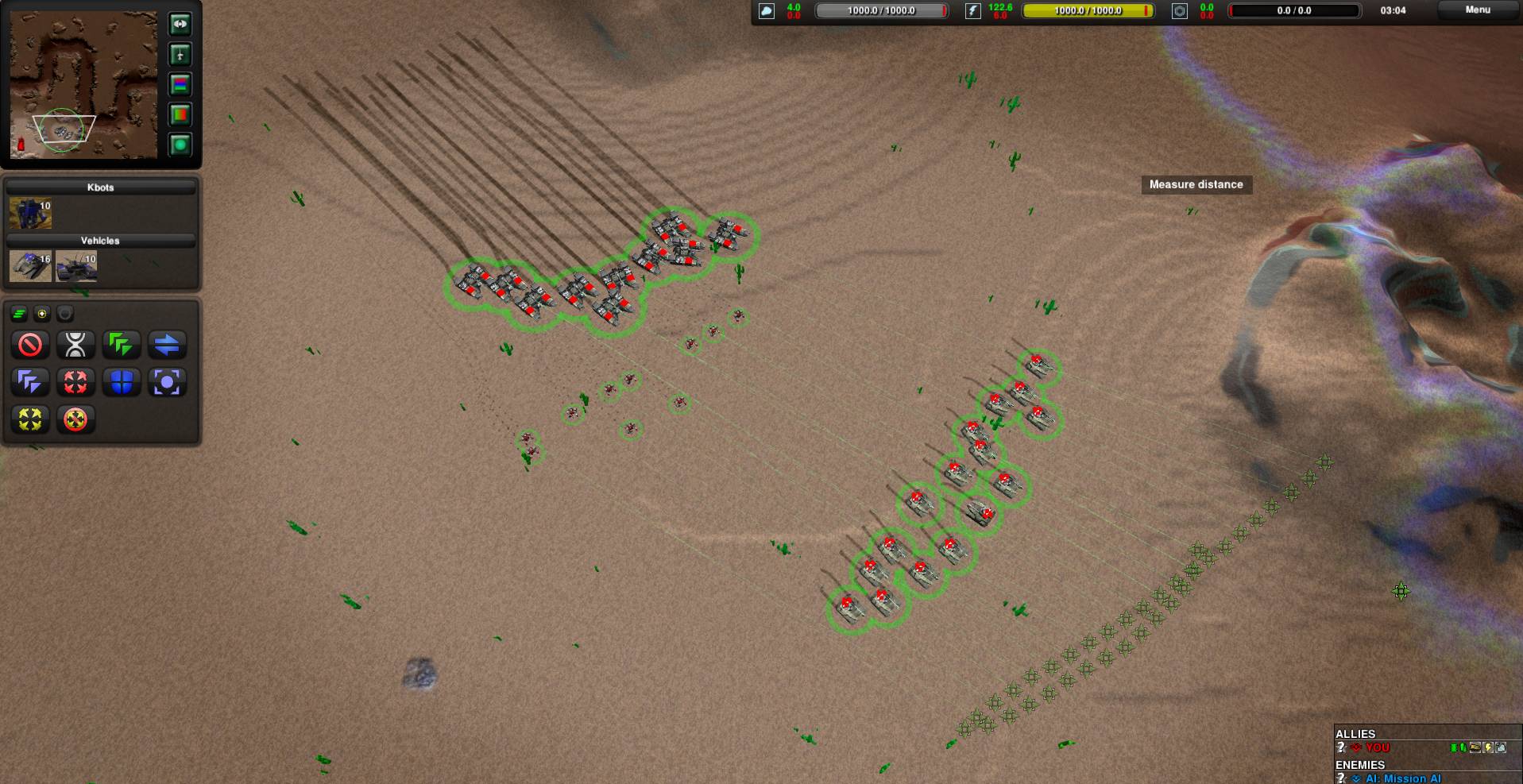 Done as part of

We can proudly say that thanks to widget API fixes performed by our allied BETS AI team I was able to re-enable the old cool selection widget. 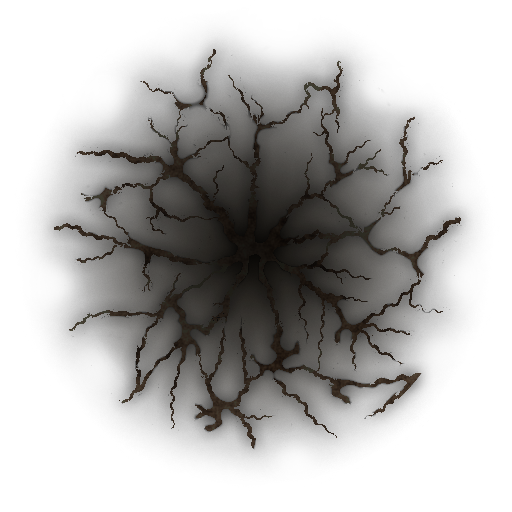 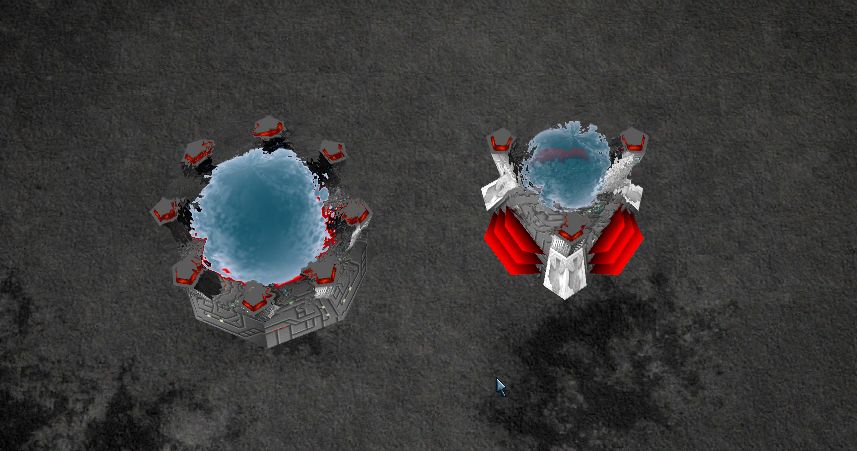 our core fusions are the worst looking ones in Spring games, lets upgrade them btw