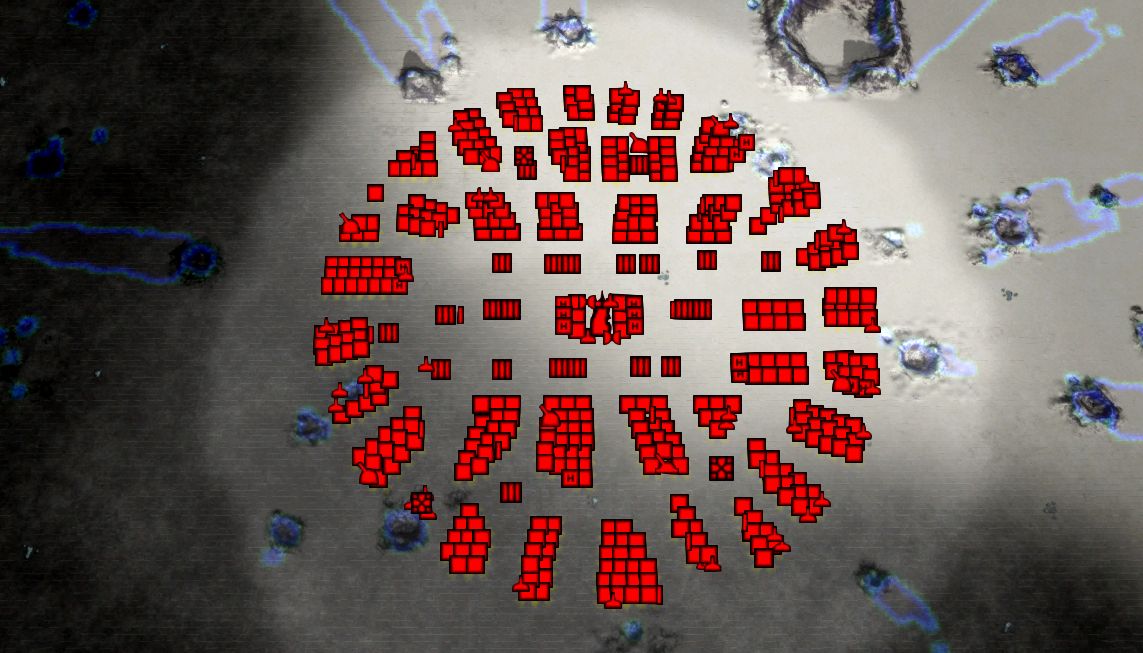 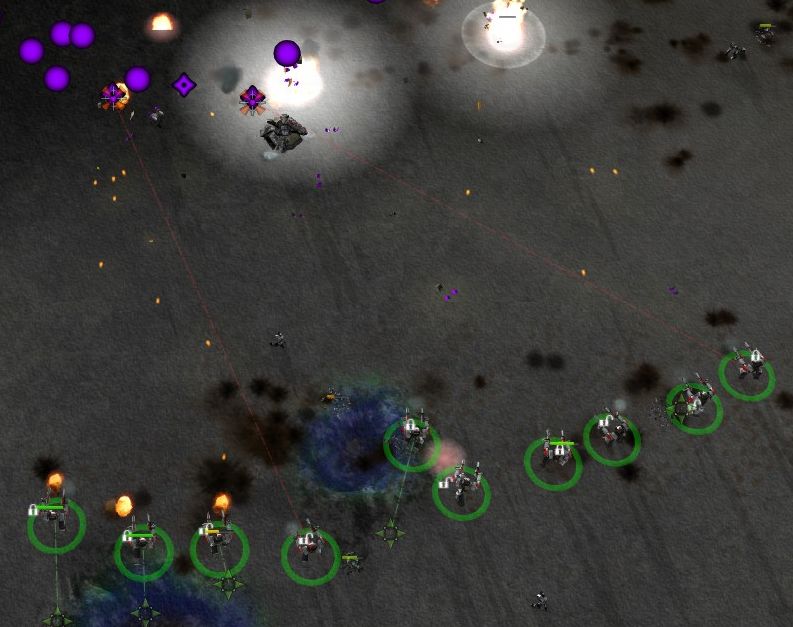 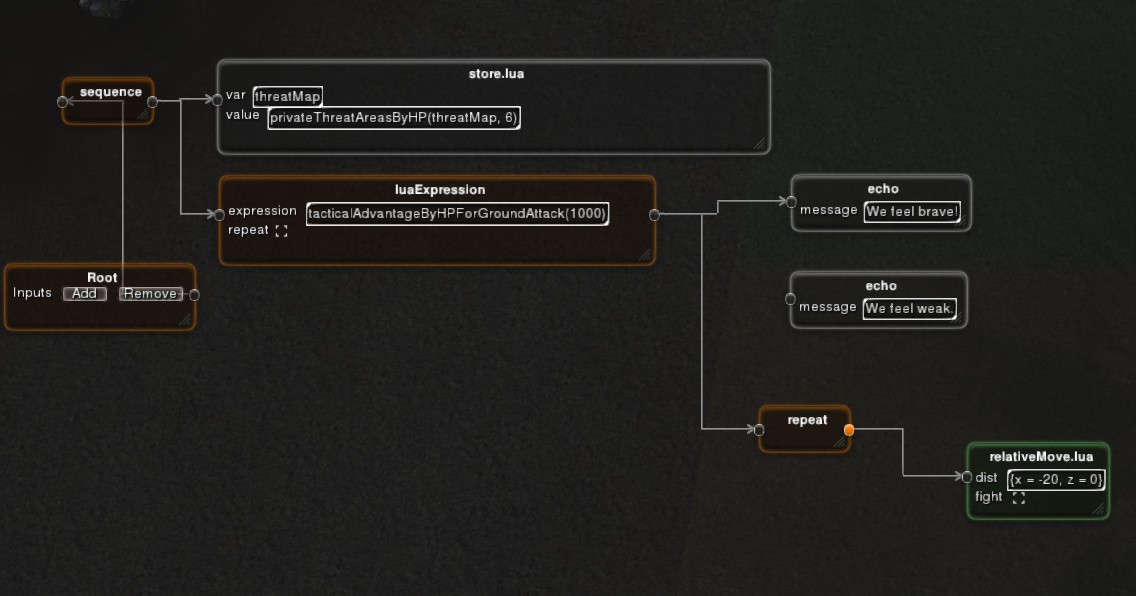 The first release of BETS, capable of evaluating a single tree, designing a tree, assigning the tree to a group of units and viewing the states of individual nodes during execution.

I wrote new Skirmish C++ AI for Spring(BtEvaluator), created a Visual Studio 2013 solution, which can build it and copies it to the Nota. I also wrote a Widget BtEvaluationLoader, which in its Initialize() function adds BtEvaluator to current player, so both of them are in control. And I imlemented message passing between BtEvaluationLoader and BtEvaluator both directions. Everything is on separate branch - https://github.com/MartinFrancu/BETS/tree/BtEvaluator

Now when you start new game from new notaLobby(no other steps are needed), you should see in infolog
- "BtEvaluator took control of your team." at the start
- every gameframe AI prints "Skirmish AI: BtEvaluator Update event. "
- and one button on the bottom of screen from the widget -> which sends message to AI, and AI responds. (you can see that on attached screen)

restrict operations with graph on rooted tree-graphs only 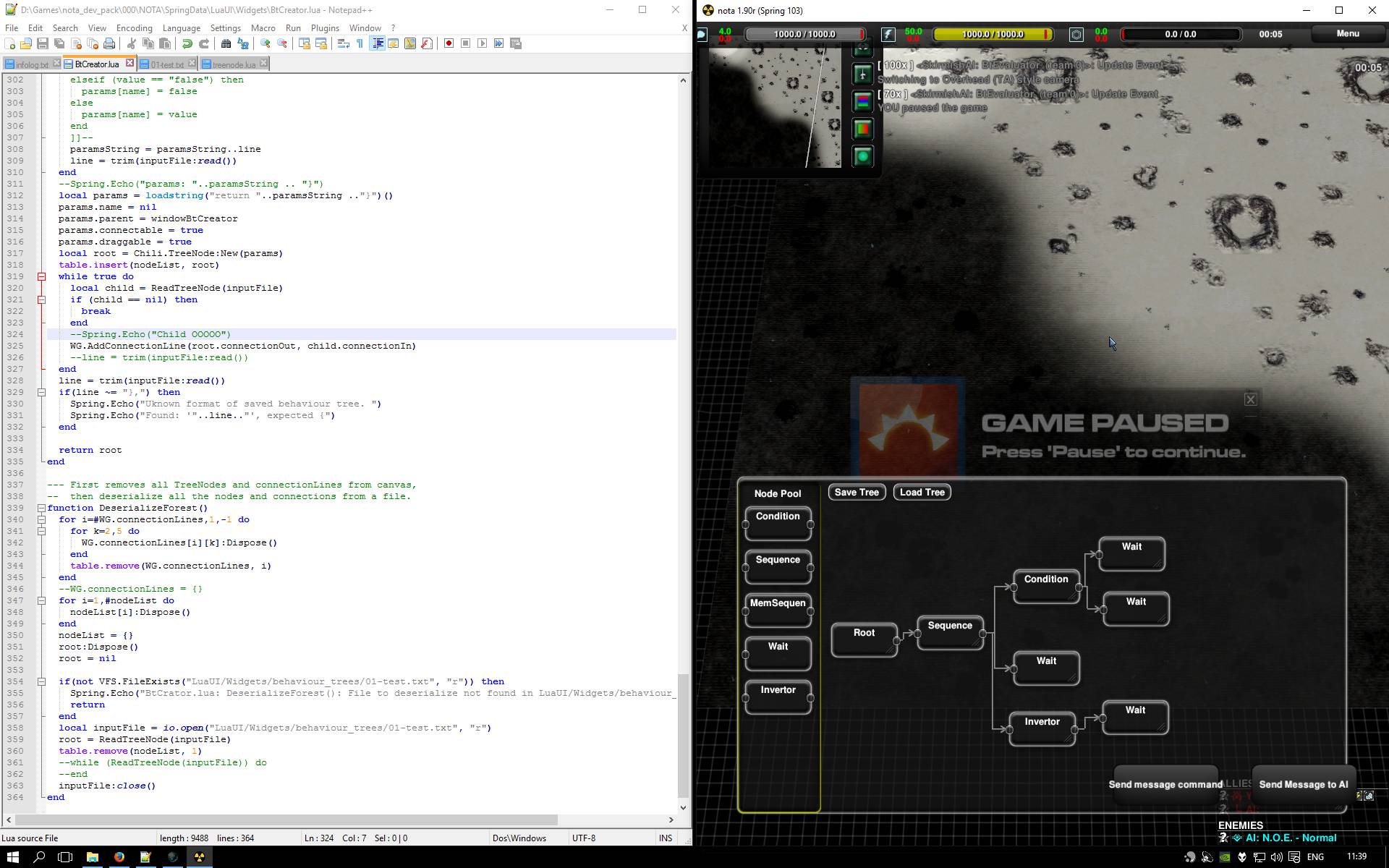 As an AI developer I expect that any graph i create in a widget-BT-editor will be rooted tree. There will be logic rules applied in interface which will prevent me from construction of the graphs which are not rooted trees.

As an AI developer I would expect there is some save and load button.

Those two buttons represents the basic ability to manipulate with trees and it is vital functional slice of the whole system.

Multiple instances of trees in tabs of BtController 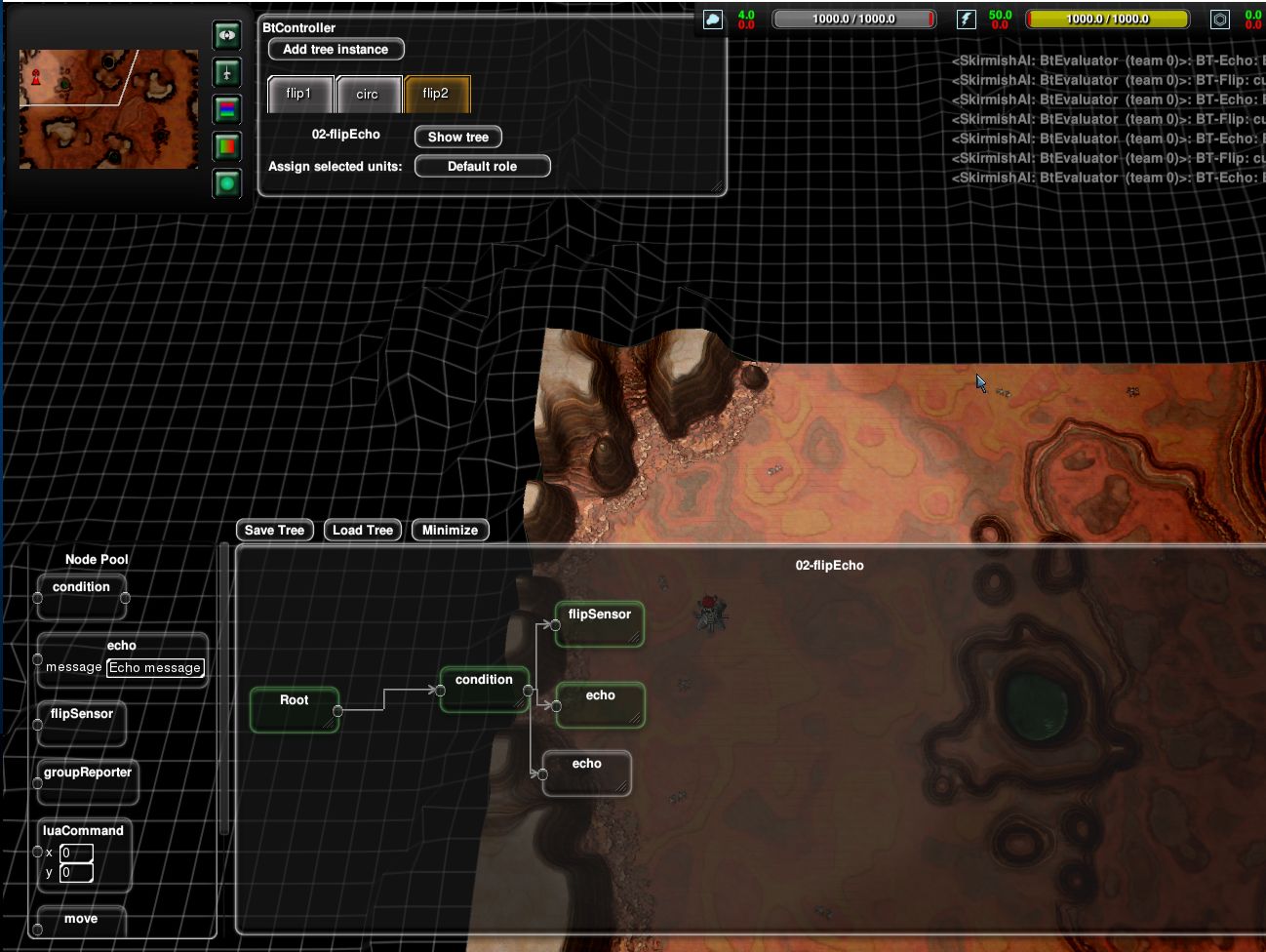 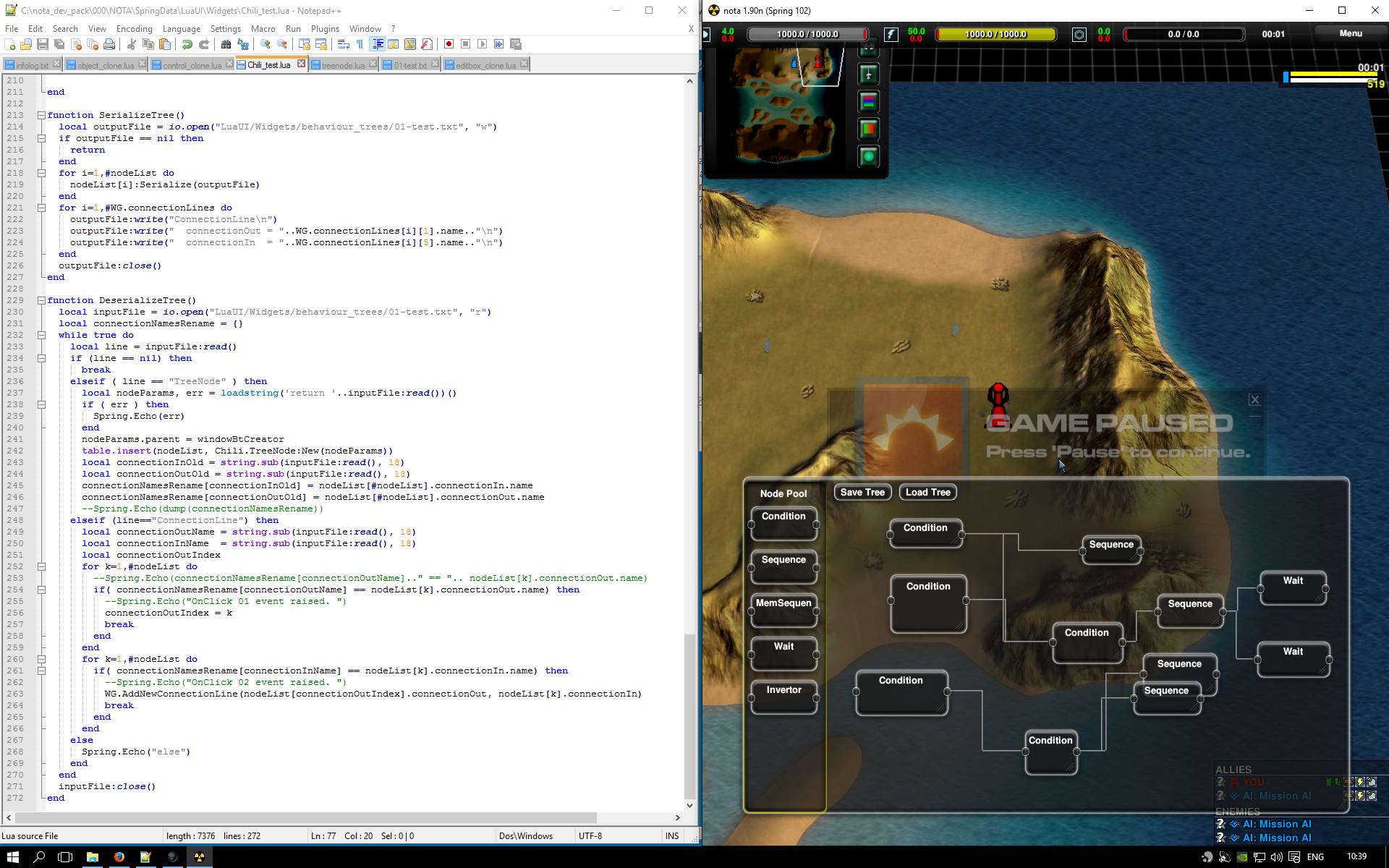