To speedup development I need runtime debugger. Instead of complicated addhoc tools I discovered existence of this great LÖVE lib - lovebird.

I would like to make sure the server respond just one authenticated client sending requests from on address. By repeated login the previous approved connection will be lost.

Basic server and client based on LÖVE

The plan is to take the best 2D engine template ever for MP gaming and variate it basically so it present itself as notAspace server and notAspace client.

The plan is to experiment with GUIs which can be found on https://github.com/love2d-community/awesome-love2d . Final selection was between GOOI, LUIGI and Gspöt. GOOI won mixing feature-rich lib which has still human readable code.

Basic visualization of the world data on Client 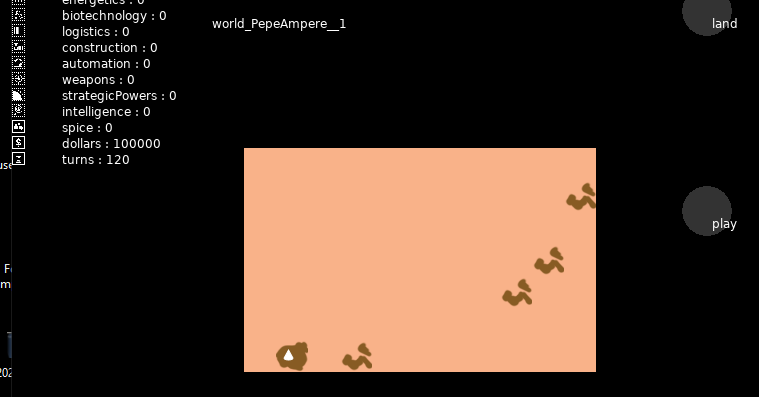 I figured out that one UDP message is limited by size. Lets cut bigger messages in smaller chunks and send them in UDP-suitable way to the client. 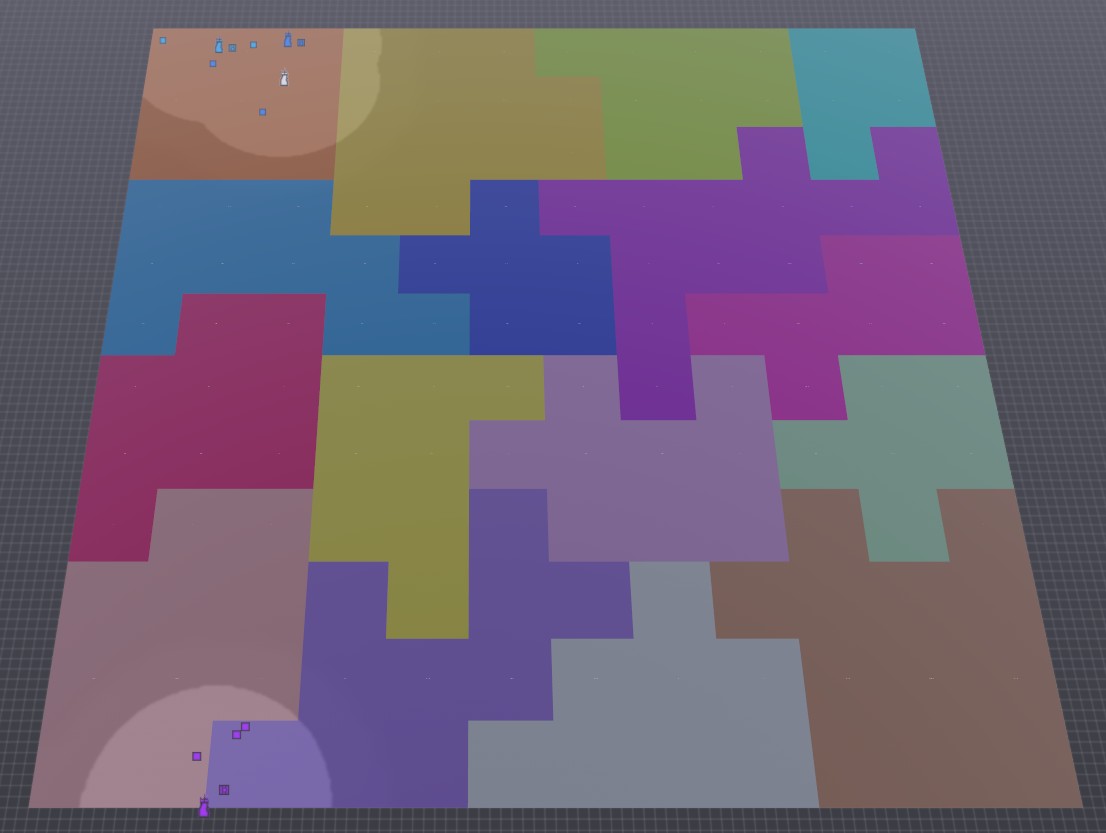 Region VS Sector VS Districts is still open question.

Based on analysis I did during 2020 I did another round of analysis to disclose some open questions on economy. 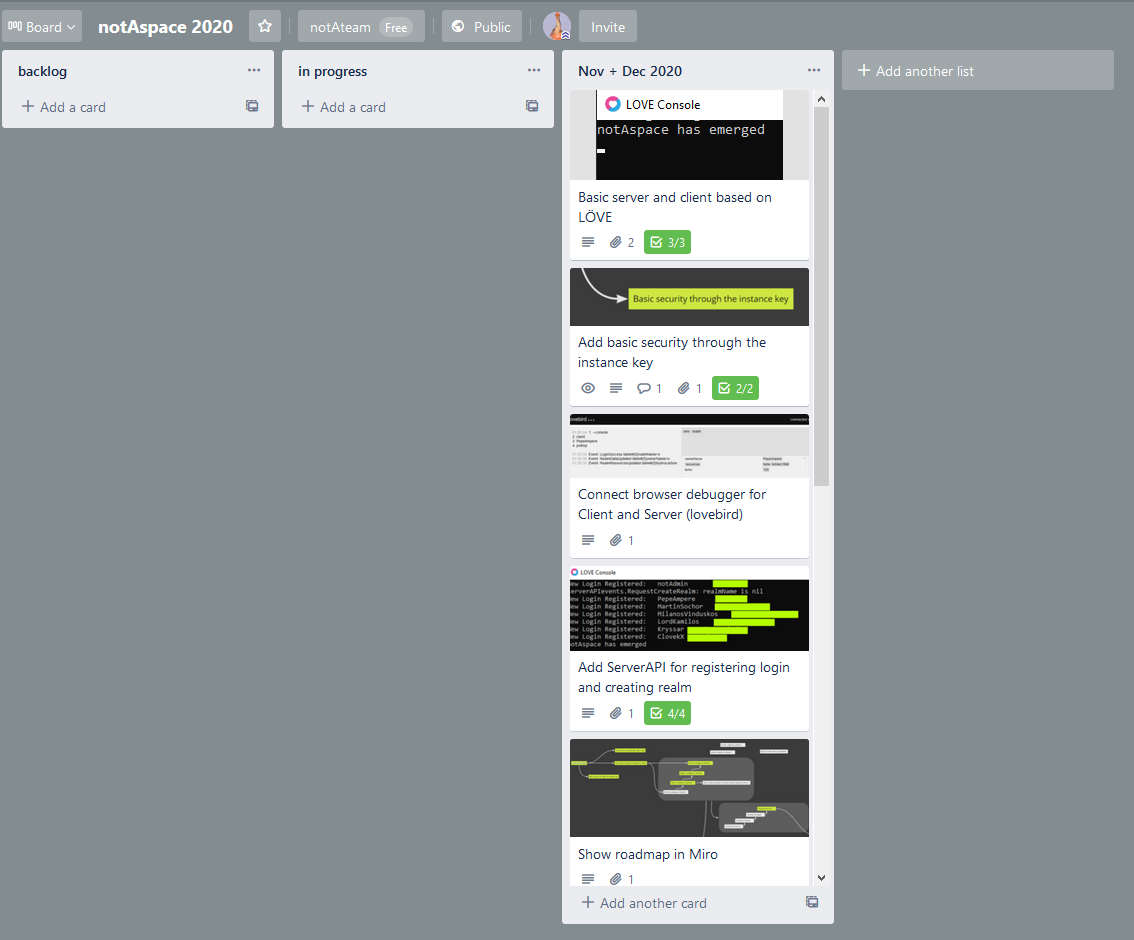 I need tickets in Trello so work on notAspace can be easily processed for the web presentation.

It is very hard to debug tables with keys longer that 15 characters or deep tables. I need to change the HTML/CSS of lovebird lib to allow me to do that.

On client side it is possible to request basic realm data (e.g. resources) and visualize them.

Screen, which shows public information about one realm.

Extend space stations a bit so they contain more than one tile.

[MILESTONE] Worlds screen MVP to show generation outcomes and at the same time provide some sense how space stations "worlds" would work in a bigger picture of the simulation. 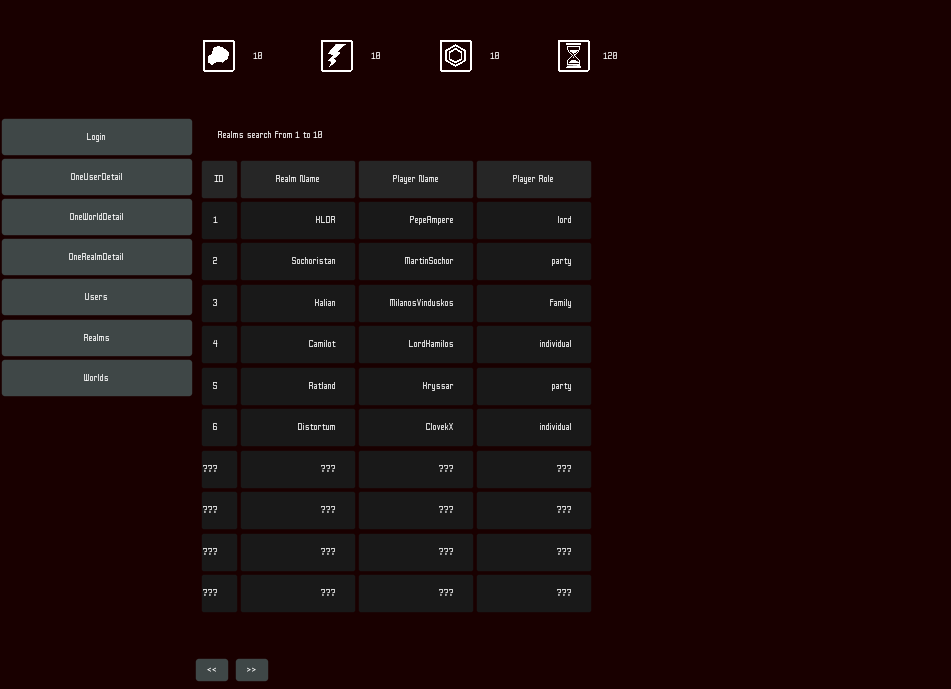 As same as I made 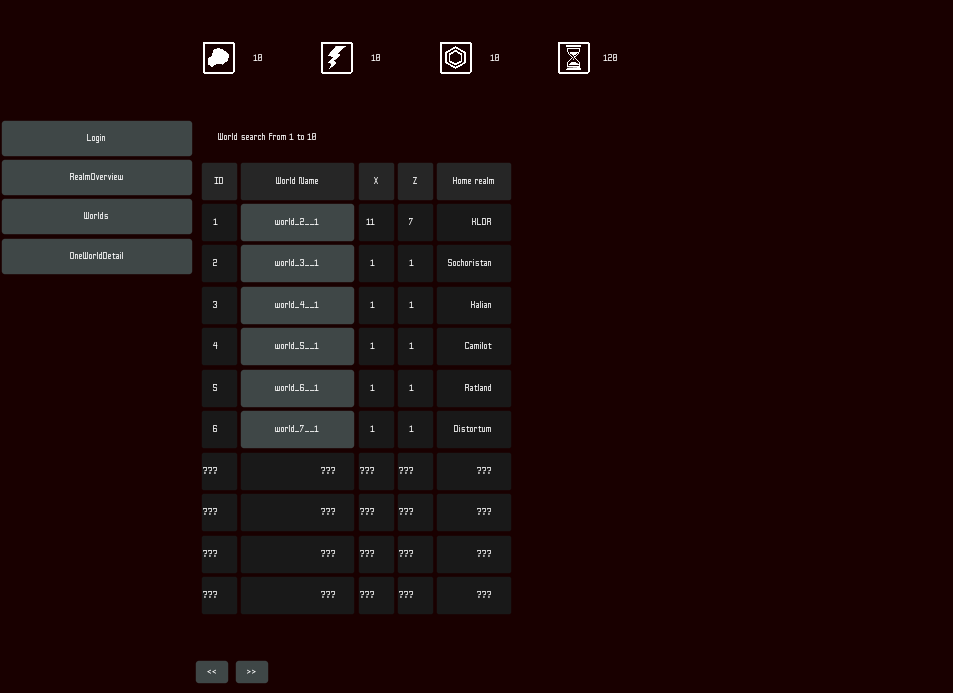 Add explanation what each column in worlds screen means. 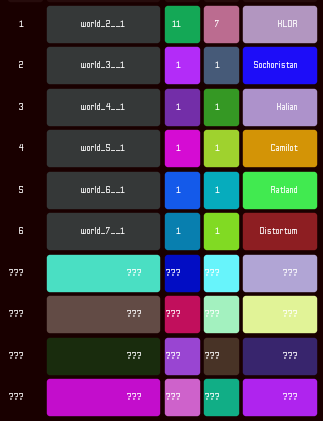 For making standard tables with header line I need to have ability to edit the background of labels. Currently it is always off and solution with "fake buttons" may be too expensive from performance perspective.

If background is defined on creation, make it visible, otherwise keep original behavior of labels.

Separate on client backend side layout and colors definitions 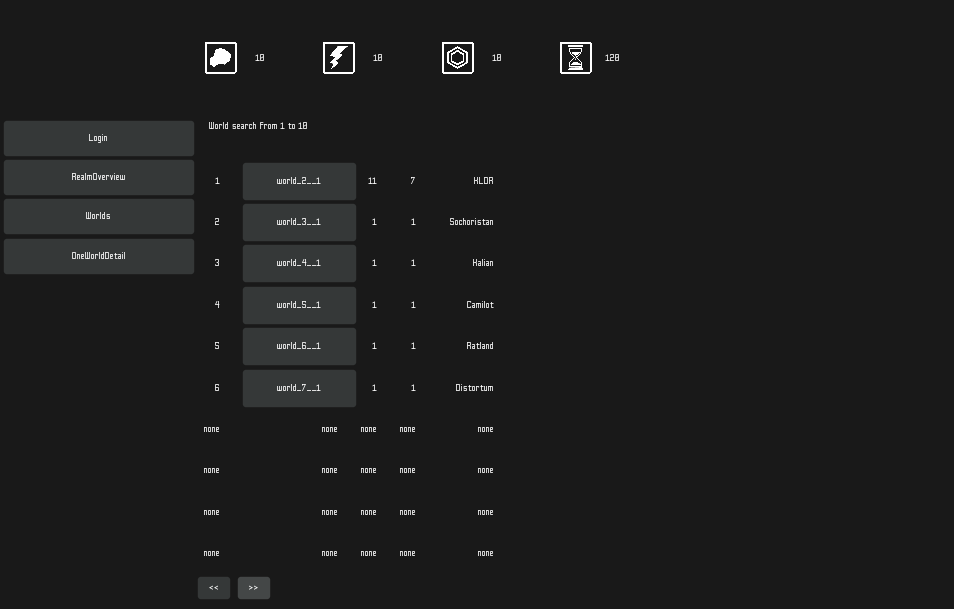 It is time to show something from notAspace worlds...

Generally what prevents me to play with worlds generation a bit more is no way how to validate results easily. Worlds browsing has to be first big feature I have to deliver at least on MVP level to unlock more creative experiments.

I attempt to show list of clickable names of worlds which will move you to the screen of one world. 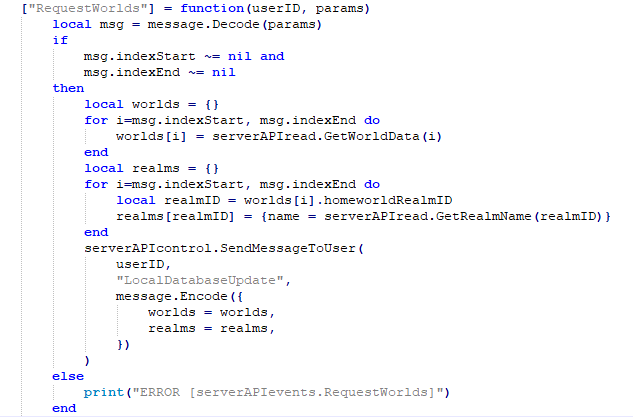 I would like to be able to get data about subset of worlds identified by range from certain ordering (by name, by size, etc., I will just pick one default). For each world I would like to provide 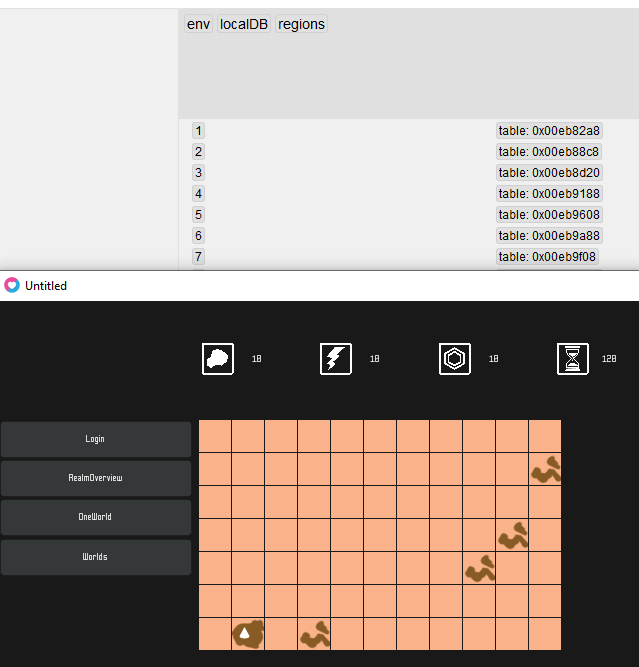 To speed up development at the beginning I used string based tables for representing users, realms, worlds, regions and sectors. Now the long names are not practical for performance and user-search reasons.

Partially procedural menu we have on top is hard to extend by many new experimental screens => I decided to move the menu on the left.

Seems that I will be transferring a lot of data from server to client and every ad-hoc integration is creating mess - because every message is constructed differently.

New approach is assuming there is database of basic world primitives like worlds, regions etc. on client side, just less populated. The structure of DB is same (if game mechanics permits) and local database by definition not containing all data, just subset.

On the other hand sending the data is just simple update of assumed categories.

It has implication on screens GUIs: they wait for local db to have "some data", even if they are old. That can cause problems later by showing older data before new ones arrive :warning: , but now it is good tradeoff (resulting e.g. in faster feedback if you go on the same planet again).

This time I try to visualize

Seems that even one world data is too big to be sent by UDP message. I need to make sure I can satisfy bigger messages sending if needed,

The goal is to dramatically reduce "ad-hoc visual elements" in main.lua. By utilizing GOOI UI and adding few extra own classes I plan to construct basic reusable UI blocks.

Research on Hearts of Iron IV 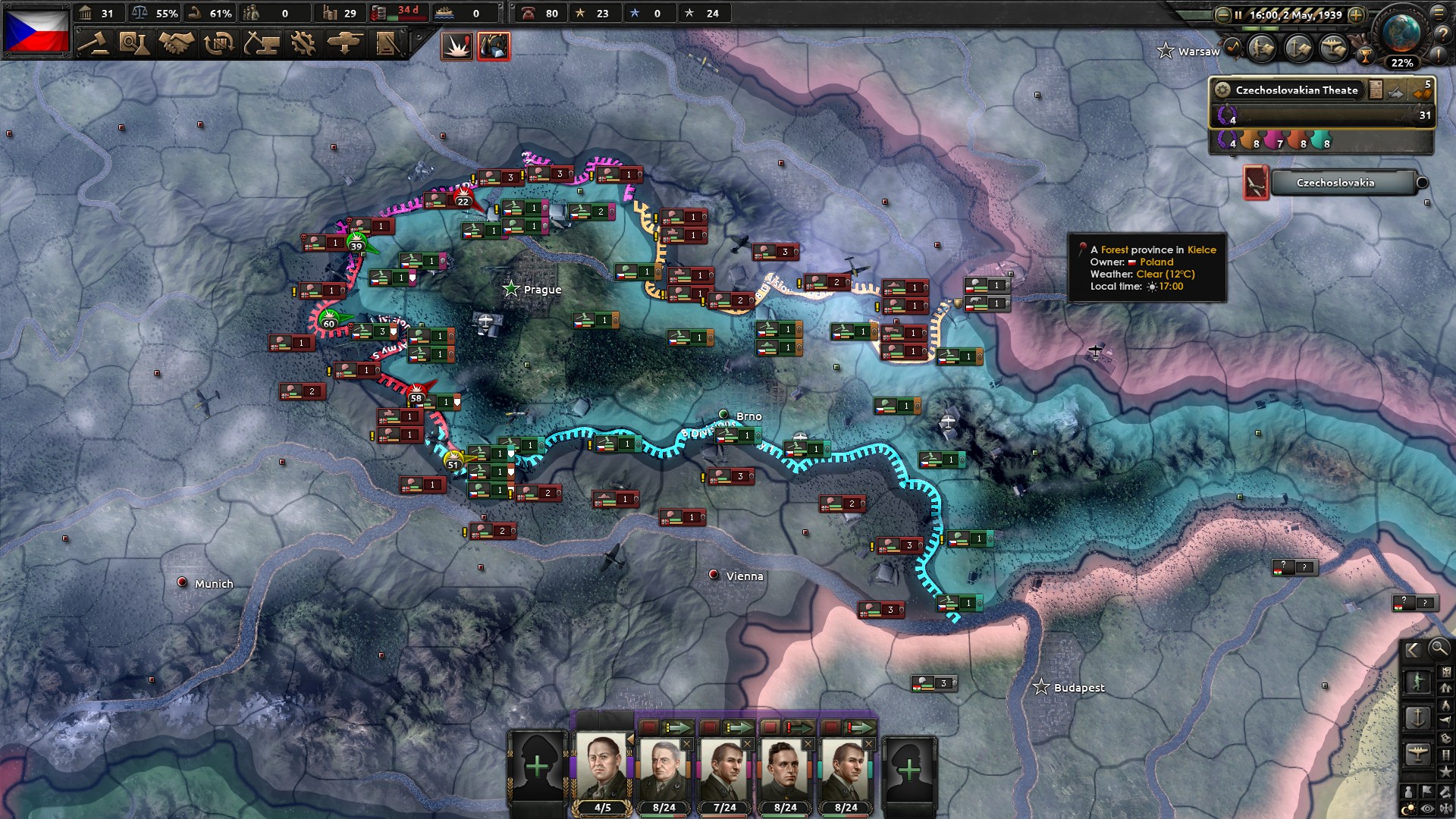 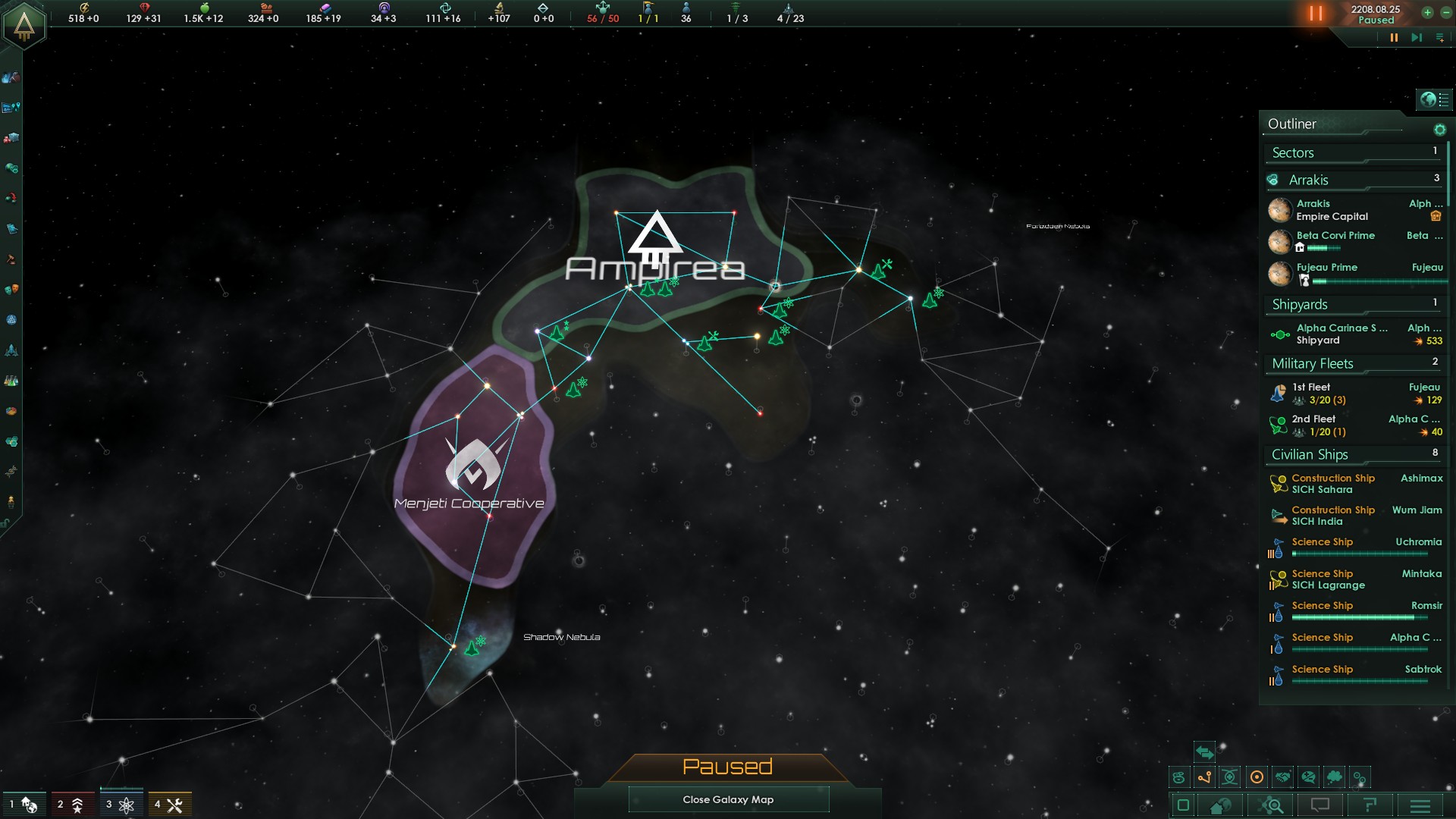 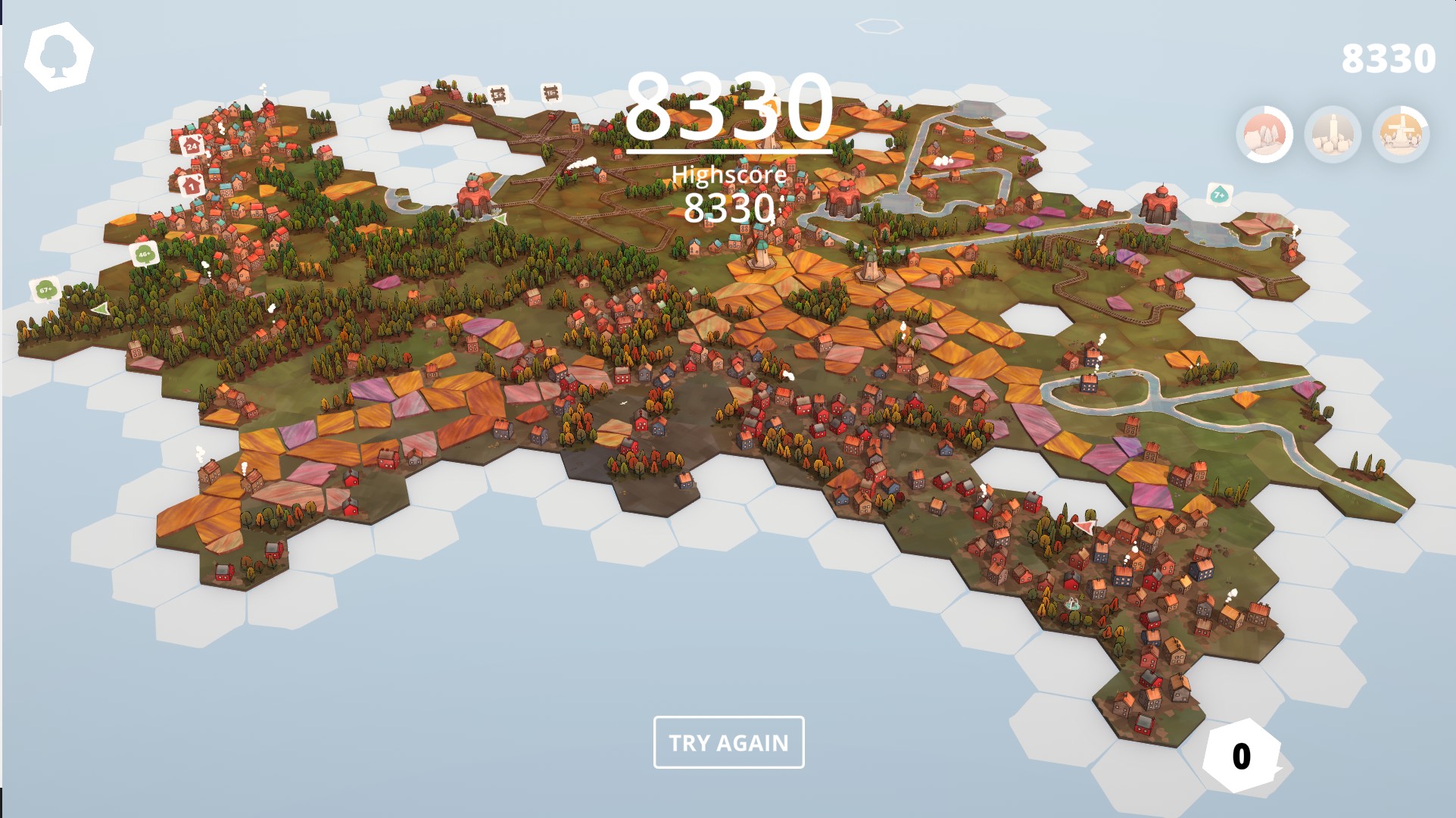 Research on HoI4: Death or Dishonor 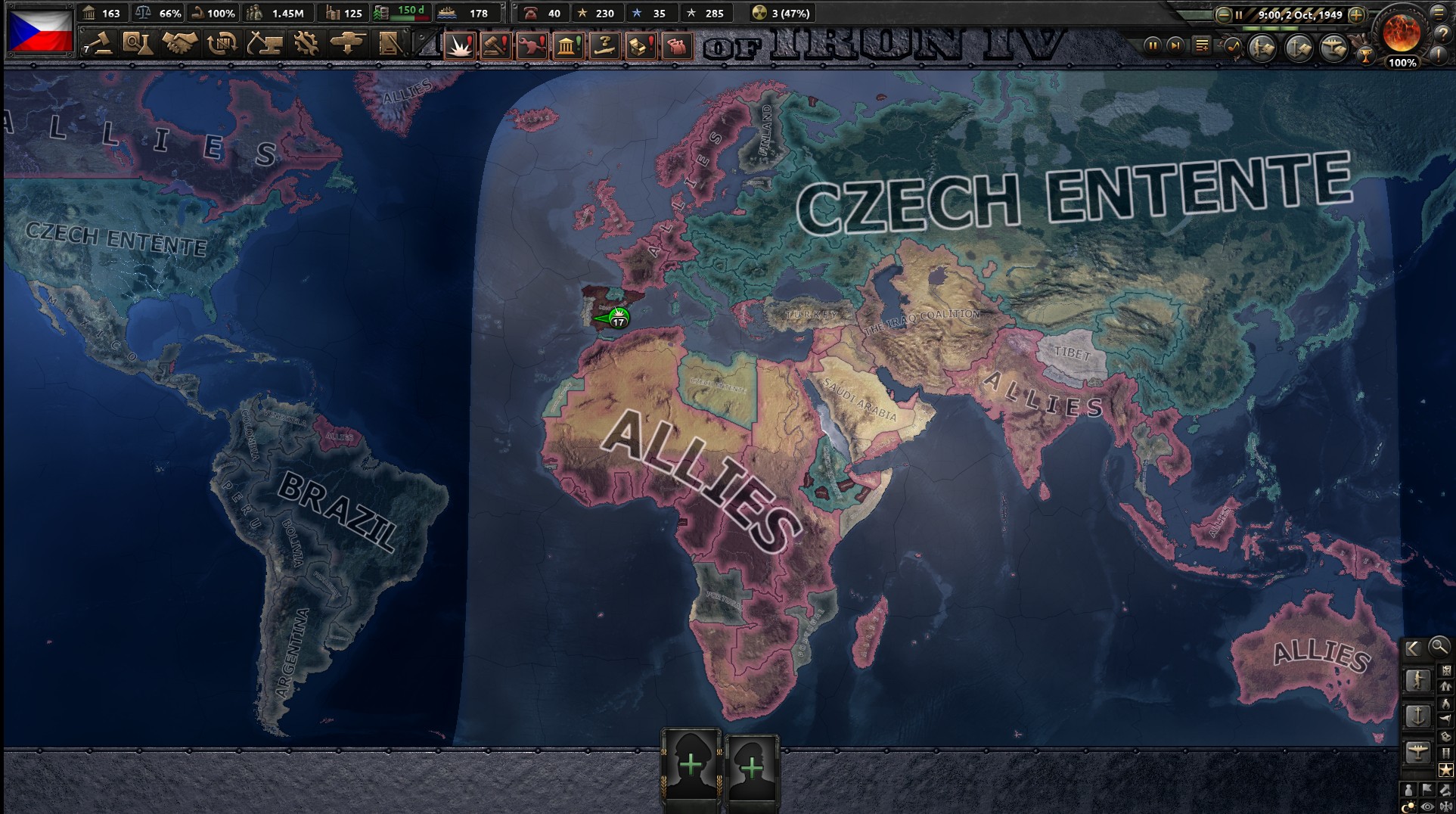 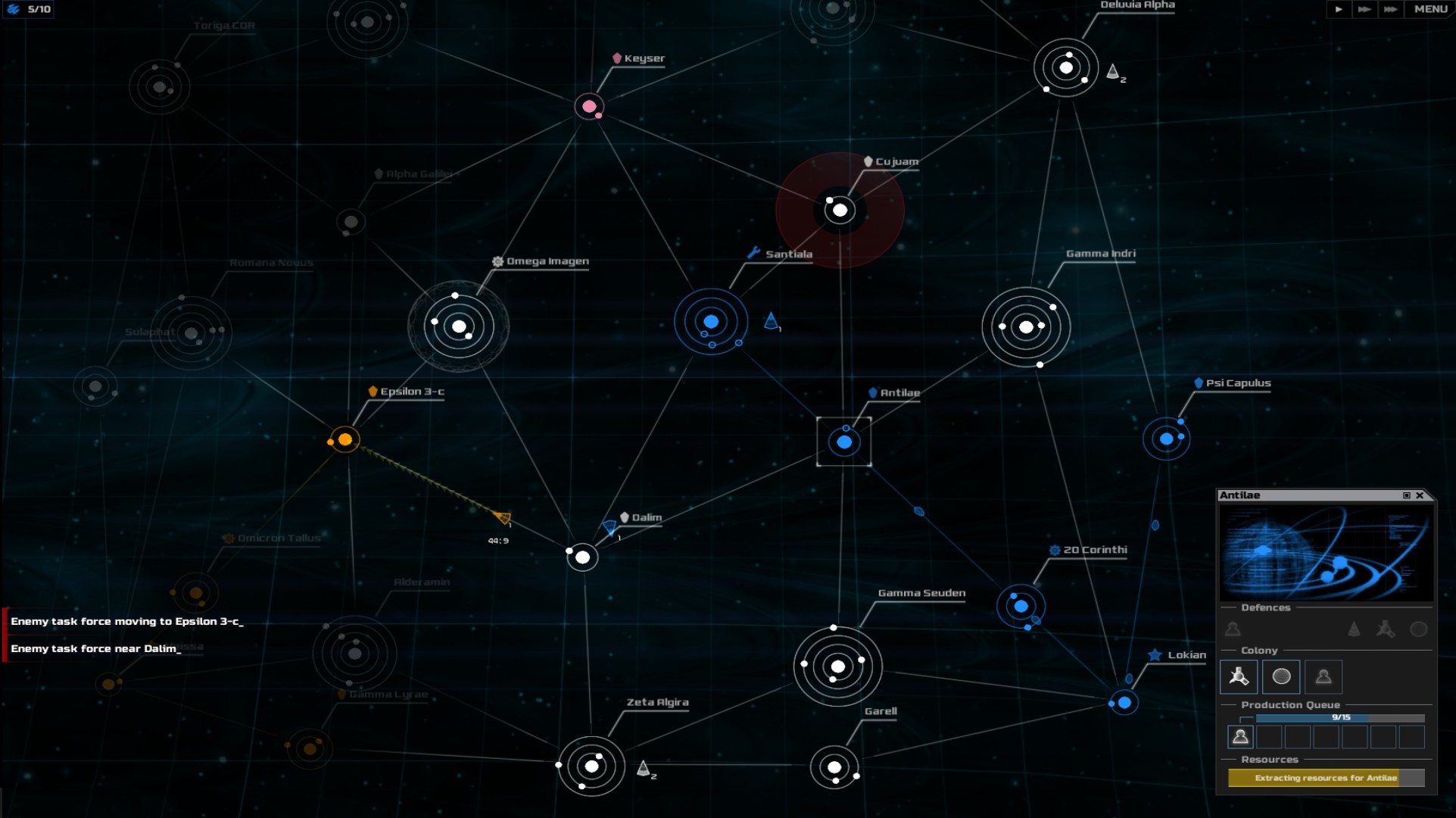 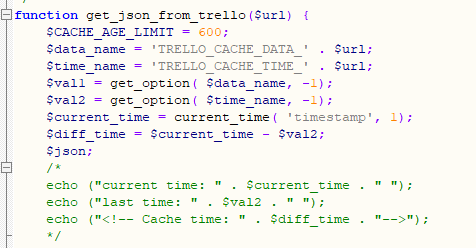 Research on HoI4: Man the Guns

Screen for displaying public details of one player.

Format notAspace 2020 progress based on this Trello milestones

Currently I have Miro board which is connected linked with

Increments are well organized in columns almost in a way as notalab website newsfeed needs.

I need to add notAspace section there and upgrade the webpage with basic caching so the integration is robust on big traffic.

On login client is sending request for realm data. With containers in place we can remove and drive all data loading by those containers init functions.